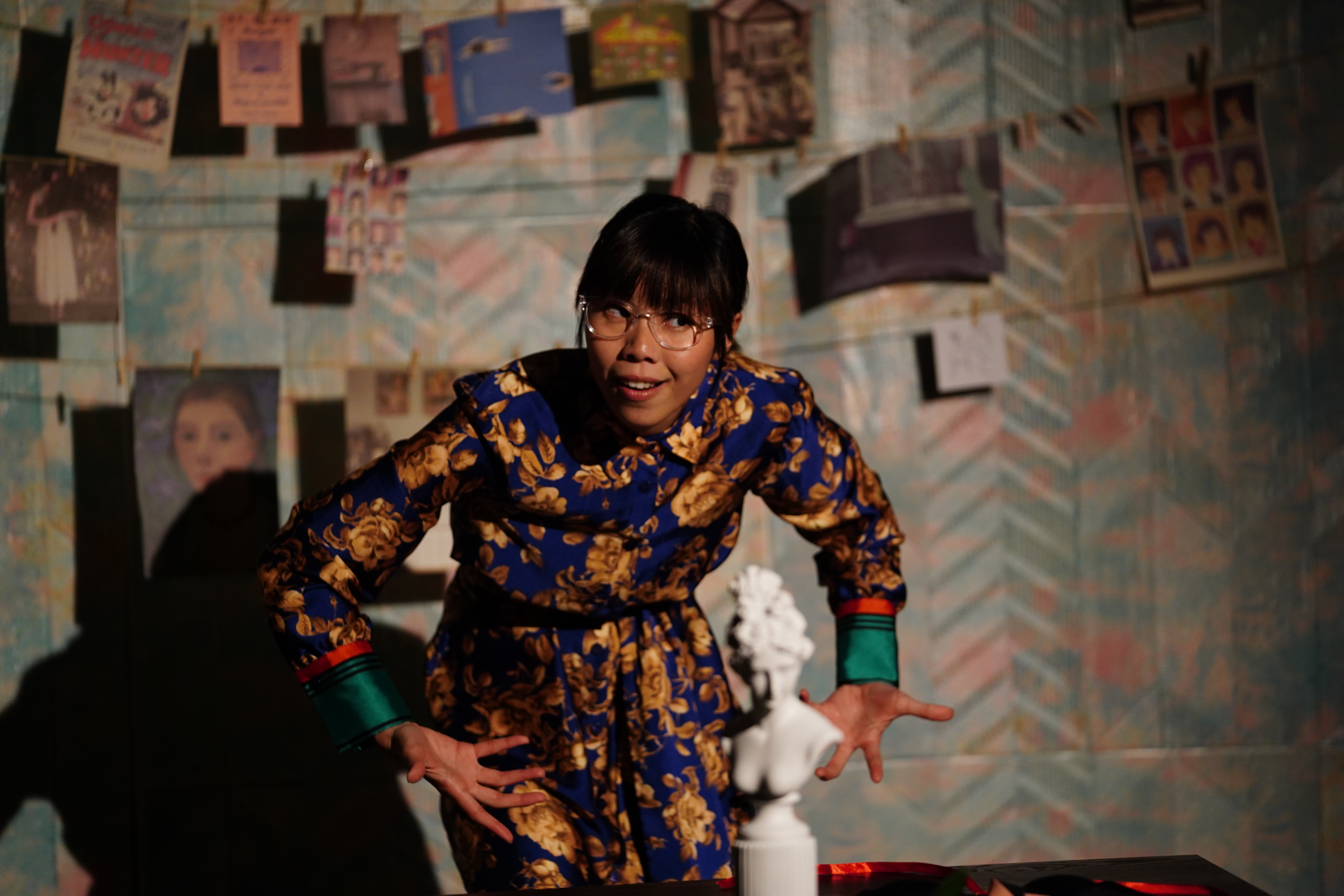 Jen is a theatre director, scriptwriter, and performer. She previously worked as marketing and public relations for luxury retail for eight years before she turned to her real passion – theatre. She starts her own theatre group in 2013 and work as artistic director until now, her theatric work focusing on woman-solo performance. Her key interest is to explore different possibilities for woman-solo and all-women theatric productions. Her life mission is to empower and to inspire women through theatre. Jen received her tertiary education in Australia and the United States. In 2017 Jen was admitted to Central Saint Martin (London) and completed the MA Arts and Cultural Enterprises.

Jen’s live project is called “The Drama Queen Project”. It is an independent theatre project that aims at inspiring and nurturing women aged between 18 and 40 through different scale of theatric productions and creative drama workshops. I am interested in women’s theatre company and woman-solo performance. I believe all women can tell her own story, and every story is worth to be heard. I wish I could help 100 women to devise a woman-solo skit and encourage them to share what they want to say to the world.